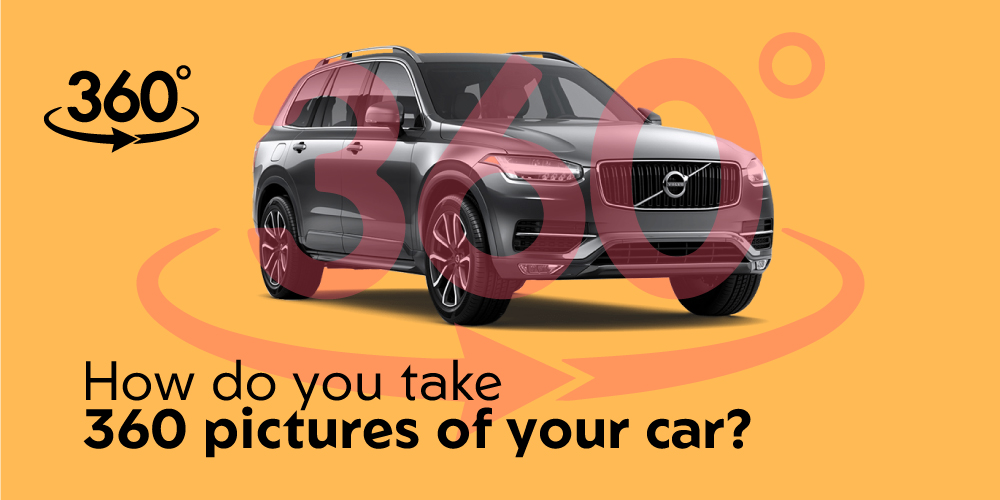 If you’re a car enthusiast, then you’ve probably seen some fantastic 360 pictures of cars online and wondered how they were taken. Well, wonder no more! Here’s a step-by-step guide on how to take your own 360 pictures of your car.

Steps To Take Better 360 Pictures of The Car 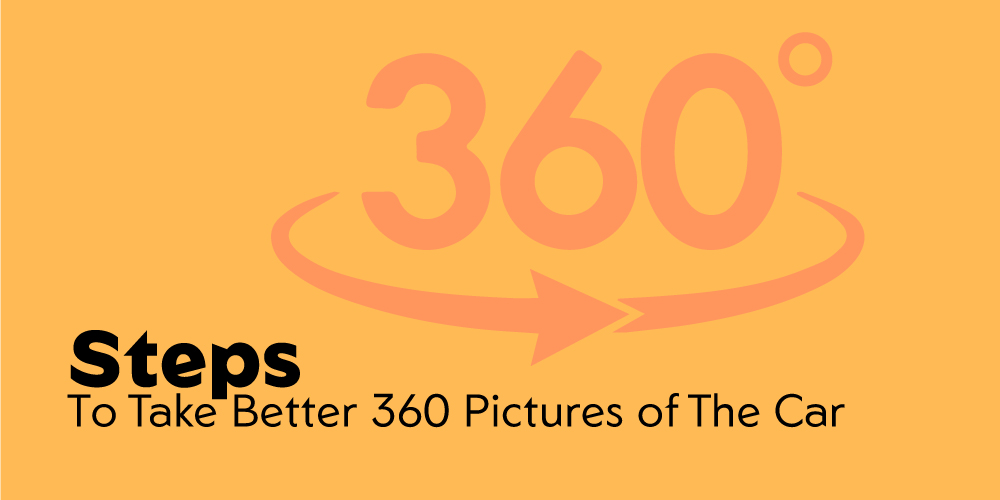 You need to have some preparations if you want to capture high-quality 360 images of your cars. The steps below will give you a clear idea about how you should approach if you’re going to take better 360 pictures. Read them out, and do the steps that tell you to do. 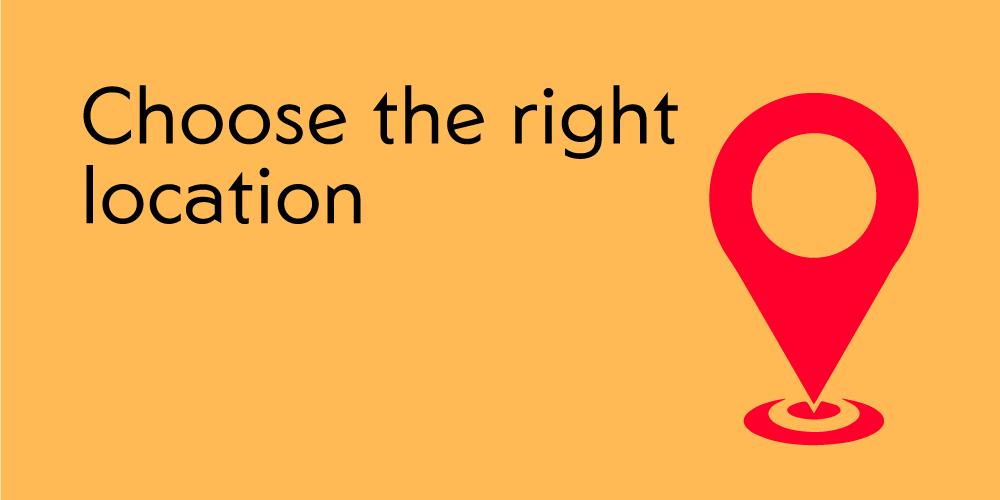 The first step is to find a location that will allow you to get an excellent 360-degree view of your car. This might take place in a parking lot, on the street, or even in your own driveway. Once you’ve found the perfect spot, it’s time to set up your camera.

Step 2: Set up the camera 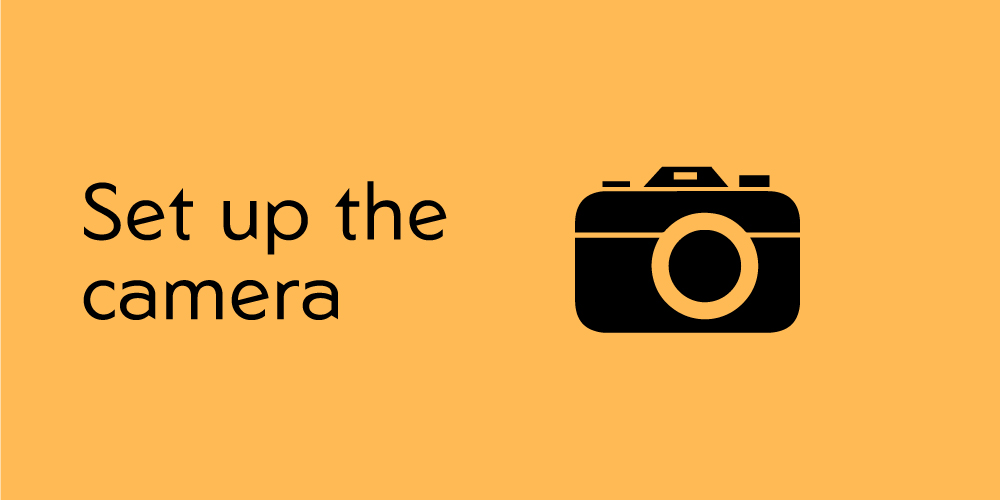 If you have a DSLR camera, you’ll want to use a tripod to keep your camera steady while taking the picture. If you don’t have a tripod, you can use a bean bag or something similar to prop up your camera. Once your camera is in place, you’ll need to set the timer so that you can get into position. 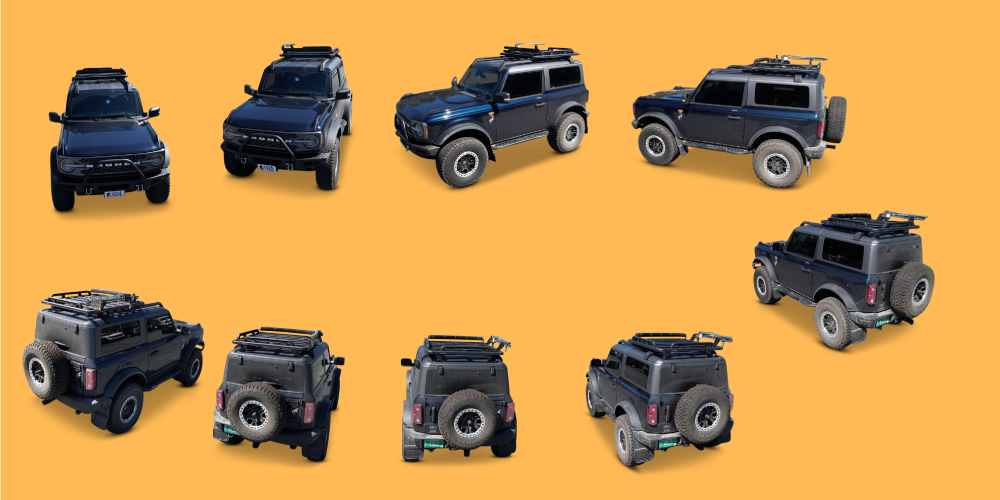 Take a photo of the car from the front, then take a shot from the back, and then move around the car, taking pictures at every 30-degree angle until you have a full 360-degree view of the car.

Pro Tip: Take the first picture and see how it looks. Go ahead and take the remaining pictures if you are happy with the shot. If not, tweak the settings and try again. It reduces the hassle of doing it repeatedly if something goes wrong. 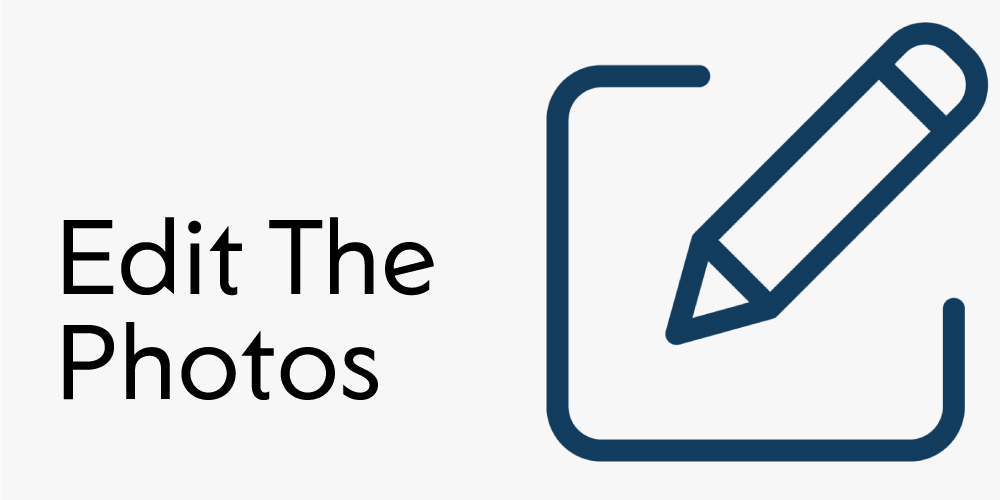 After taking the picture, you’ll need photo editing software to stitch the photos together. This can be done easily with Photoshop or other similar software. Insert the images into the software and sort them out first.

You might need to crop and resize them because, during your 360-degree car photography session, you might need more space to fix the frames. You can go for professional car photo editing service provide to get top notch results or DIY in photoshop.

Now you can stitch them, and once the photos are stitched together, you’ll have a beautiful 360-degree view of your car that you can share with the world!

So there you have it! Now you know how to take your own 360 pictures of your car. Locate a suitable area, prepare your camera, and get ready to display your ride!

Step 5: Sharing 360 Pictures of Your Vehicle

Now, if you have done all the above steps correctly, then I am sure your 360-degree car photography went tremendous, and after editing, it is ready to share with the viewers.

You can post these images on social media and run a marketing campaign. If you have a website, you can upload these images and make your automobile product listing more attractive.

And lastly, you can print the photos for large banners and billboards and use them for marketing. 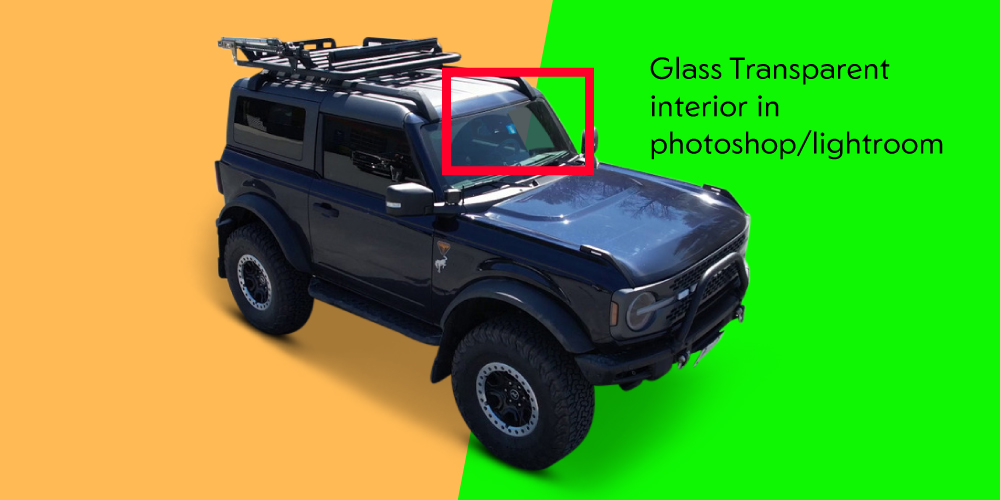 While producing 360-degree pictures of your vehicle, you can add some spice to it by making the glass transparent of the car’s window to make the interior slightly more visible. Let us see how we can do that…

Step 1: Open The Image Of The Vehicle In Photoshop.

We will start with importing our car photo in photoshop. Open Photoshop and drag the image to its artboard to insert the image.

Navigate to the left-hand Toolbar and select the lasso tool icon. Here you will find the Polygon Lasso Tool, which we will use in this tutorial. Click on the icon to select it.

Step 3: Outline The Windows Of The Vehicle.

In the side menu, choose Layer via Copy after performing a right-click on the layer. This will copy the latest changes and create a new layer with it.

Step 5: Right-click on the layer and select “Blending Options”

Under “Opacity,” adjust the opacity level to your desired level. It will make the window look transparent. You can play with the number to find the right one for your image.

Step 7: Save the file

If you want to add further effects, select “Bevel and Emboss” and adjust the settings to your liking. Finally, press “Ok” and save your changes.

Benefits of taking 360 pictures of your car

A 360-degree photo gives potential buyers an immersive look at the car, allowing them to see every angle of the vehicle without having to inspect it physically.

360 pictures of your car create a more engaging experience for viewers, making them more likely to remember the vehicle they’re looking at and encouraging them to take further action.

Taking a 360-degree photo of a car is much quicker than taking a standard picture, meaning car dealerships can get more vehicles photographed in less time.

As the entire car is visible in a 360-degree photo, potential buyers can be sure that they are getting an accurate representation of the car’s condition.

Taking a 360-degree photo is much more cost-effective than having a photographer come to the lot.

When taking a 360-degree shot with a camera, position the device in the desired direction and hit the shutter button. The camera will automatically capture a 360-degree image.

If you’re using a panorama photo stitching app, such as Panorama360, take a series of photos, and the app will stitch them together to create a 360-degree image.

What is the best and easiest way to take a 360° picture of a car?

The easiest way to take a 360° picture of a car is to use a 360° camera. To get the best 360° view of the car, it is best to use a wide-angle lens. For a skewed yet panoramic perspective of the automobile, you may alternatively use a fisheye lens.

What’s the easiest way to produce an interactive 360-degree photo?

What is the best angle for taking photographs?

There is no definitive answer to this question, as it depends on the subject matter and the effect the photographer tries to achieve. However, some general guidelines include shooting from eye level for a more natural look, shooting from above for a bold look, and shooting from below for a more playful or intimate look.

Taking 360 pictures of your car is a great way to capture a unique shot of your vehicle. With the right camera and a bit of know-how, you can take 360-degree pictures of your car that will make it look like you’re driving right through the middle of it. You can then share the images with your friends and family or print them on the wall.

PrevPreviousHow to Use Light Painting to Create Gorgeous Car Photography?
Next10 Quick Steps for Making a Vehicle Wrap Template from ScratchNext